WHAT IS A GREY NOMAD? – Let me tell you

In North American they are called Snowbirds, in Australia and New Zealand and more recently in the UK these individuals are known as Grey Nomads but just what is a Grey Nomad (or a Snowbird for that matter)? 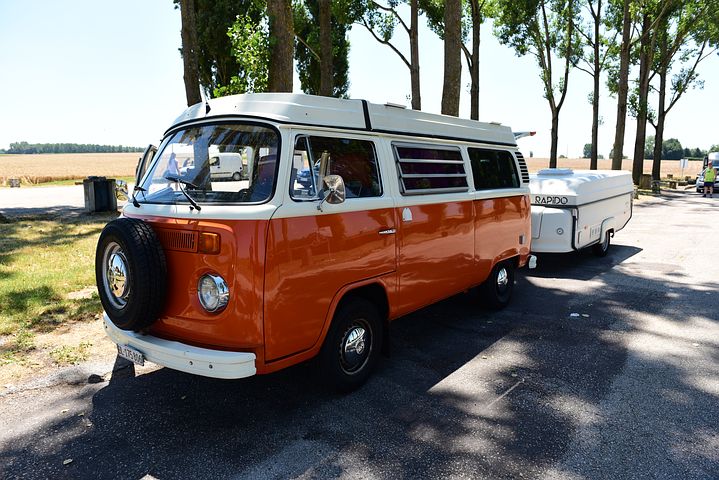 DEFINITION OF A GREY NOMAD

The Wiki definition of a Grey Nomad is as follows: “(Australia) A retired person who travels independently and for an extended period within their own country, particularly in a caravan or motor home”

The term “Grey Nomad” was popularised in Australia following a 1997 documentary of the same name. It “tells the stories of older Australians who are chasing their dreams and discovering a whole new world” and the romanticised lifestyle of the Grey Nomad has been gaining traction from Baby Boomers (and younger generations) throughout the world ever since

To date, there is only one other similar “tribe” on another continent that goes by a different name – the North American “Snowbird” (no, not the actual bird). A Snowbird is by definition “A person who migrates from the colder northern parts of North America to warmer southern locales, typically during the winter” 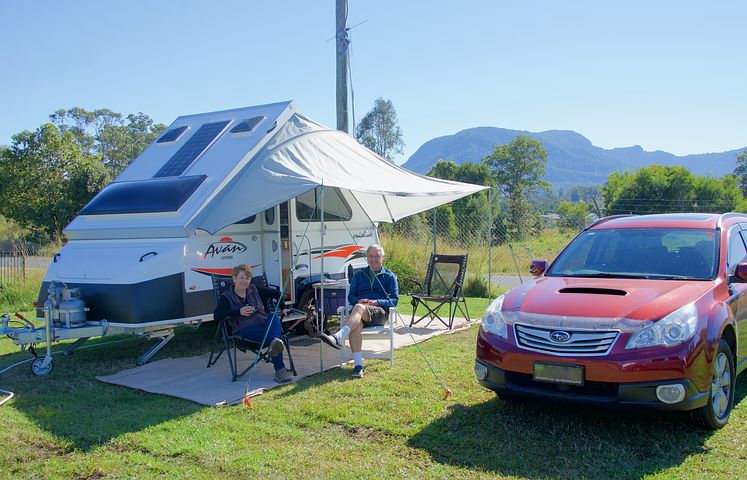 In a nutshell, the lifestyle of the Grey Nomad is primarily centred around travelling long distances and holidaying in Caravans or Motorhomes. Most do it to escape the winter of their home town and as the majority of GNs are retirees, they have the freedom to “chase the sun” for many months at a time

Typically, the Grey Nomad was grey of hair. You know, OLD! But with more and more people retiring younger these days and the rise of the bloggers and vloggers the classical GN must now share the road with younger generations

Some of the more usual hobbies that you might find a GN undertaking to fill in their gloriously long days are; Hiking, Geocaching, Astronomy, Exploring, Photography, Drone flying, Campfire cooking, Fossicking, Fishing, Bird watching and also journaling and/or filming their adventures

It’s not always all play and no work for the GN. Sometimes they adopt a “working holiday” lifestyle and can usually find short term jobs such as Fruit and Veg picking, House sitting, Gardening, Pet minding, Home maintenance, Farm hand work and also more professional roles (IE. Teaching, Consultancy, etc.) in exchange for pay or accommodation 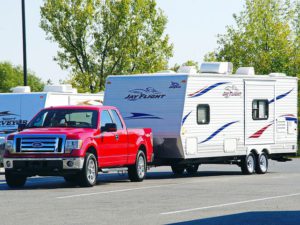 It’s pretty much a case of “each to their own” when it comes to a GNs accommodation and it depends on circumstances such as budget, destination/s, accessibility and creature comforts. Some choose to travel in large luxurious Motorhomes with all the mod cons and others are quite happy “roughing it” in a tent with only the most basic of conveniences and then there’s everything in between 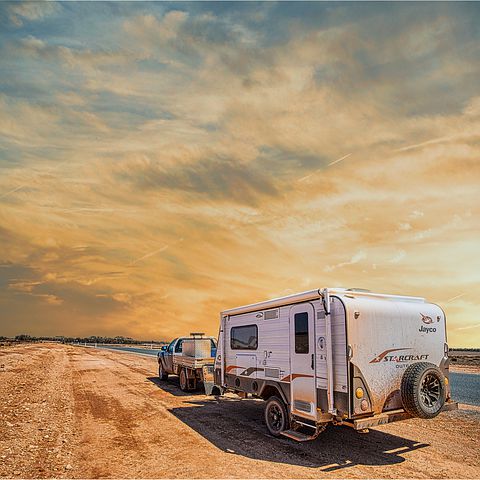 The majority choose to temporarily reside at Trailer and Holiday Parks for the bulk of their travels where they have access to amenities and can engage in different park activities. This is where they’ll sometimes meet up with old travelling acquaintance and also meet new-found friends

Private camps. This is where a property owner gives permission for you to stay on their property. This may be a free or paid arrangement or even an exchange of some type (IE. Helping the owner fix a broken fence and tend to livestock). Private camping locations can be found online but some of the best ones are usually by word of mouth

Another choice is Free camping or Bush camping as it’s called in Australia (Aka “Boondocking” in the US) whereby you can pull up at your destination and, well, stay for free. This option should researched before heading off to ensure:

A) You can get a reservation

B) That it is allowed

C) It is a safe option

D) It is suitable for your type of accommodation

E) Amenities are available if required

Stealth camping is most often undertaken by a younger generation of travellers including backpackers and involves travelling “on the cheap” by staying (usually in vans) on public streets, in car parks, reserves, parks, forests, etc. for short periods (or for as long as you can get away with it before being moved on by authorities)

Be forewarned, in some places stealth camping is very much frowned upon. Check local regulations

ARE YOU A GREY NOMAD?

I think those timeless words from the great Mr Sinatra, “I did it my way” sum up the life of a Grey Nomad perfectly and although the GN is a generalised character, they are all as unique as their journeys and adventures and trust me, when you start hearing some of the stories a seasoned nomad has to tell you’ll be glued to your camping chair for hours

When once a Grey Nomad was a label for a travelling senior citizen it has now become a much sought after lifestyle for many with an adventurous spirit and a quest for freedom (well, as free as you’re going to get in this world anyway) so ask yourself these questions:

Are you sick of the day to day grind?

Do you like the idea of travelling to different places and meeting new people?

Do you want to live life your way and at your pace?

If you answered YES to all of these then guess what?… You, my friend have the makings of an almighty Grey Nomad and I encourage you to get out there and give it a try even if it’s only for a few weeks at a time

You’ll never know unless you go 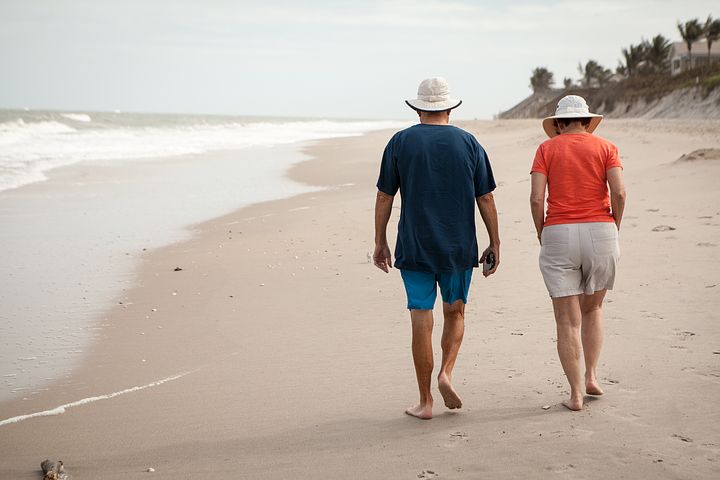 Hello and welcome readers to Glamping food ideas… A continuation of the ‘Food & Hydration’ topic in the post titled, How to turn Camping into Glamping In this article we’ll have a look at what Read more… 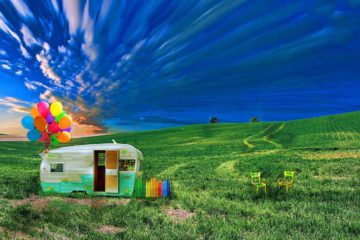 SHOULD I BUY A CARAVAN? – Where to Start?

Welcome readers, to the first instalment of a new Odyssey Posse series called ADVENTURE ON WHEELS Over the next few weeks a series of informative features will be released to give you an insight on Read more… 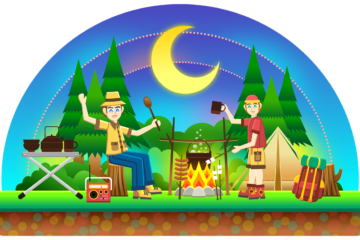